The 2020 Las Vegas Consumer Electronics Show (CES) officially opened on the 7th, with about 4,500 companies from more than 160 countries and regions participating. The organizer of the exhibition, the American Consumer Technology Association, believes that the wave of intelligent networking application models equipped with artificial intelligence and 5G technology will become an important trend in the industry. 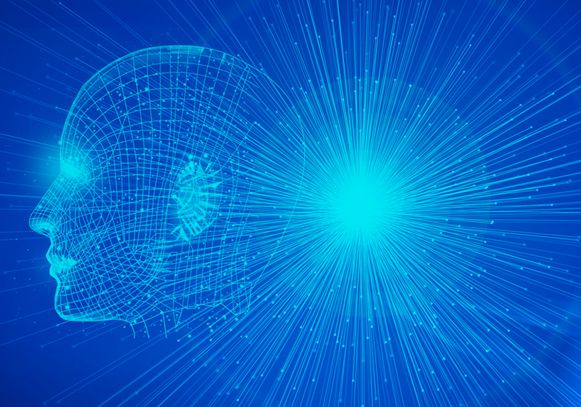 Cutting-edge technology helps the intelligent connection of all things

"Artificial Intelligence" has been the focus of CES in recent years. As Gary Shapiro, president of the Consumer Technology Association of America, said, artificial intelligence is not only the "star" of the show, but also a core element leading other technological changes.

In terms of smart home, a variety of smart home products will emerge at this year's exhibition. At the same time, smart farms will also become a new scene of centralized display of artificial intelligence. With the increasing application of intelligent technology in application scenarios, products in the health field are undergoing a change.

Shapiro said that with the development of digital medical technology, wearable devices, remote diagnosis and monitoring and other technologies, new technologies in the field of digital health will help solve some practical problems at this exhibition.

Well-known chip manufacturers and electronics manufacturers are also speeding up their layout and upgrading of products to cope with the competition in the era of 5G and artificial intelligence.

Intel said at CES that the company is working with Facebook to complete a new artificial intelligence chip in the second half of this year. The new chip will assist researchers in reasoning about the process of using artificial intelligence algorithms and applying them to practical applications, such as automatically tagging friends in photos.

Intel also said at the electronics show that Dell will use Intel's next-generation processors in its XPS series laptops. Another chip maker AMD detailed its new product plans for 2020 at the show.

Before the conference, the research agency Gfk released the 2020 mobile phone market forecast report predicting that this year's global 5G mobile phone sales will reach 170 million units and will lead diversified development. Become a microcosm of the wide application of 5G technology.

Over the past few years, Chinese companies have been the main force of CES. Innovative products and technologies have made the industry shine. This time, in addition to home appliances, there have also been highlights in the automotive category.

M-Byte, an electric sports utility vehicle (SUV) launched by the Chinese intelligent electric vehicle company Byton, was unveiled during the exhibition and attracted the attention of many participants.

According to Dai Lei, CEO of Byton, M-Byte is equipped with a 48-inch full-screen, which is by far the largest screen of a production car. On this basis, Byton has developed an innovative human-vehicle interaction system. Users can interact with the vehicle through a variety of interaction methods such as touch, voice, face recognition, air gestures, and physical buttons.

In recent years, Chinese companies have performed well at CES. Shapiro said that it is very important for the United States and China to expand active cooperation in the field of science and technology. He also believes that with continued emphasis on intellectual property in the process of innovation, Chinese companies will become more confident and their innovation technologies will continue to be promoted globally.

According to reports, the 4-day CES will attract approximately 170,000 participants from more than 160 countries and regions, and more than 4,500 exhibitors will bring nearly 20,000 innovative technology products. Shapiro said that each CES will present transformative technologies that will disrupt future life. This year's exhibition hotspots include the latest developments in 5G and mobile internet, as well as automotive technology, smart cities and digital healthcare.